I haven't been to my office since March 12th.

I have been blessed, however, to still have a job. In the meantime, we have been dealing with the quarantine by taking long walks, staying away from people, and the occasional trip to visit wildlife.

Will eventually get some better pictures up, perhaps even of fish, but for now... here's a few from the marsh at Mott's Creek 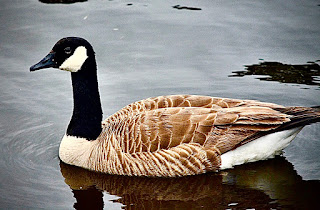 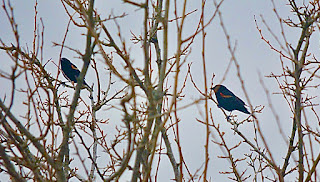 Posted by NJWATER at 7:47 AM No comments: Links to this post

If you have a pulse and live in Southern Jersey (The Grand "State" of South Jersey), then you've read about all the catches of one of the last unregulated saltwater fish available in the Winter time.
Unfortunately, with absolutely everything else in saltwater getting fished out or shut down, this will likely result in regulations. Bureaucrats  just can't help themselves.

The white perch (Morone americana) is not a true perch but is, rather, a fish of the temperate bass family, Moronidae, notable as a food and game fish in eastern North America. In some locales it is referred to incorrectly as "silver bass".

Generally silvery-white in color, hence the name, depending upon habitat and size specimens have begun to develop a darker shade near the dorsal fin and along the top of the fish. This sometimes earns them the nickname "black-back". White perch have been reported up to 49.5 cm (19.5 in) in length and weighing 2.2 kg (4.9 lb).

Although favoring brackish waters, it is also found in fresh water and coastal areas from the St. Lawrence River and Lake Ontario south to the Pee Dee River in South Carolina, and as far east as Nova Scotia. They are also found in the lower Great Lakes, Finger Lakes, Long Island Sound and nearby coastal areas, Hudson and Mohawk River system, Delaware Bay and Chesapeake Bay. It is also found occasionally in small land-locked lakes and ponds. The raw meat is of a somewhat pinkish hue, but when cooked, it is white and flaky. At times, a parasite known as Lironeca ovalis is located in the gills. They are only known to reduce the growing rate of white perch. 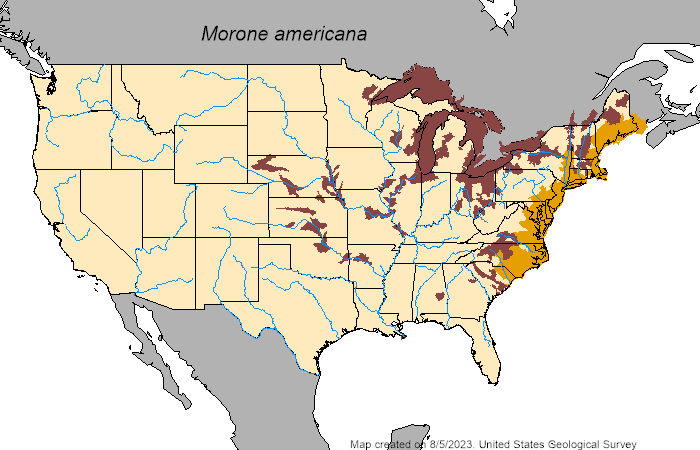 Bait, both relatively easy to catch in the winter time:
Sheepshead Minnows: 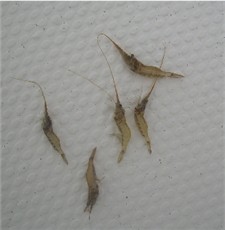 Posted by NJWATER at 11:22 AM No comments: Links to this post

Coolest Blogs in the Universe

Favorite Places on the Web